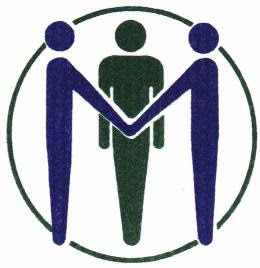 INTRODUCTION AND OBJECT OF THE ACT-

The Law of Arbitration is enumerated in the arbitration and conciliation act, 1996. It extends to the whole of India except to the State of Jammu and Kashmir. It came into force on the 25th day of January 1996.

The Act consists of a Preamble. The Preamble proceeds as follows-