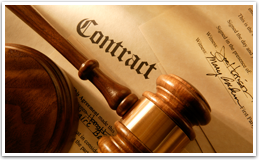 The term Contract has been defined under Section 2 (h) of the Indian Contract Act ,1872. It defines a Contract as an Agreement enforceable by law.

An agreement cannot turn into a contract unless it can be enforceable by Law. So, in order to be enforceable, a contract must contain all the essential elements of  a valid contract as defined in Section 10 of teh Indian Contract Act 1872.

Section 10- As per section 10 of the Act, “All agreements are contracts, if they are made by parties out of their- 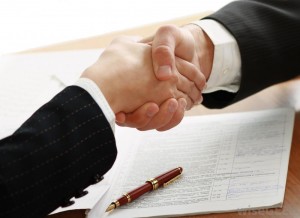 Essential Elements Of a Contract-