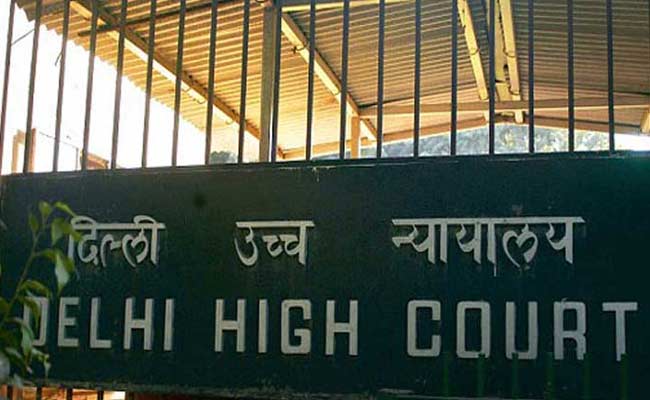 The matter shall be further evaluated in the court on 26th September after the inspection of the area by Delhi Jal Board, Fire stations and Municipal Corporation