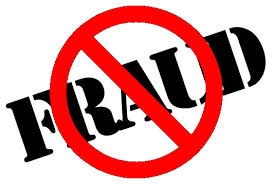 (1) the suggestion, as a fact, of that which is not true or right, by one who does not believe it to be true or right

(4) any other act which amounts to deceiving the other person

(5) any act or omission which is declared by the law as fraudulent.

Explanation of this section-

A mere silence as to the facts likely to affect the willingness of a person to enter into a contract cannot be termed as fraud, unless and until, the circumstances of the case are such that, regard being had to them, it is the duty of that person who keeps a silence to speak, or unless his silence, is, in itself equivalent to a speech.