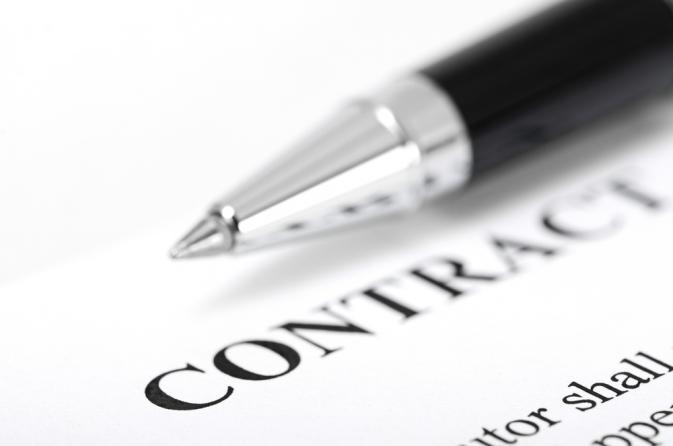 According to Section 2(H) of the Indian Contract Act, 1872 A contract is an agreement between two or more parties that is enforceable by law as a binding legal agreement. The Indian Contract Act, 1872 came in to effect on September 1, 1872 and is applicable in the whole country. It governs entering into contract, execution of contract, and the effects of breach of contract. So for a valid contract there should be an agreement which should also be enforceable by law. Also the agreement must create a legal obligation or duty.

AGREEMENT: According to Section 2(e) an agreement is defined as every promise and that every set of promises, forming consideration for each other. An agreement takes place when an offer is made by one person and is accepted by the other. So it is:

Contracts can be classified on the basis of various grounds. The grounds are as follows:

ACCORDING TO TIME AND PERFORMANCE:

ESSENTIALS OF CONTRACT: For a contract to be valid that can bind two or more parties it should have the following essentials:

SECTION 2(a) defines an offer as: A person is said to have made the proposal when he signifies to another his willingness to do or abstain from doing anything with a view to obtaining the assent of that offer to such act or abstinence. Communication of offer is essential as an offer needs to communicate to the other party after one may agree or not agree with it.

COMMUNICATION OF OFFER: The offer needs to be communicated to the other party so that its acceptance many constitute a contract. Section 3 of the Indian Contract Act defines offer and acceptance of a contract. If an offer is sent in the post it will have no effect until it reaches the offeree- i.e. to say when it is communicated not when the offer is posted. In Adams v. Lindell (1818) a letter with the offer of the sale of some wool was misdirected by the defendants and consequently it was not received by the plaintiffs until late on Friday 5th September. That same evening the plaintiffs wrote an answer agreeing to accept the wool on the terms proposed. In turn this answer was not received by the defendants until Tuesday 9th September. By this time the defendants, not having received an answer by the 7th September as expected, sold the wool in question to another person. In this case a letter of acceptance of the offer of the sale of the wool was found to have been accepted at once and a contract formed even through the wool itself had been sold between when the offer was made and accepted.

ACCEPTANCE MUST BE ABSOLUTE: Section 7 says that an acceptance must be absolute and unqualified. There are two subcategories by which acceptance of an offer can be made. They are:

A proposes, by a letter sent by port, to sell his house to B.

B accepts the proposal by a letter sent by post.

A may revoke his proposal at any time before or at the moment when B posts his letter of acceptance, but not afterwards.

B may revoke his acceptance to any time before or at the moment when B posts his letter of acceptance, but not afterwards

REVOCATION HOW MADE: Section 6 says when revocation is made. The following are the condition when an offer is revoked: