This is a landmark case in which the Hon’ble Supreme Court of India on 1st April 2013 held that the appellants, a Swiss based pharmaceutical company having business in India Novartis AG was not entitled to patent beta crystalline form of the compound Imatinib Mesylate, a therapeutic drug for chronic myeloid leukaemia and certain kinds of tumours,  marketed under the name “Glivec” or “Gleevec” for the lack of invention, novelty and patentability.

The facts of the case are as follows:

The issues that rose before the Hon’ble Supreme Court were as follows:

The Supreme Court observed and held as follows: 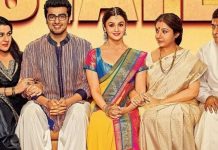