The Central Board of Direct Taxes also known as the CBDT is empowered amongst others to regulate all fiscal activities in India.

In line with the above-stated mandate, the CBDT in 2019 commenced the tax activities by introducing some changes in the income tax forms used in filing for income tax return (ITR).

The changes will occasion a major check on the actions of tax evaders by compelling taxpayers to make detailed disclosures in the changed forms.

These forms which are available on the website of the CBDT, www.incometaxindiaefiling.gov.in will be discussed to highlight the changes introduced therein together with the mischief the changes intend to cure.

ITR-Form 1 is filed by persons:

b.     who earn income from salaries,

d.     who earn through sources such as interest in shares and agricultural income up to Indian Rupees 5,000.

This is filed by persons and members of Hindu Undivided Family who are not under a specific form of business or profession.

This is filed by persons and members of Hindu Undivided Family who earns a living from a specific business or profession.

This form is applicable to persons, members Hindu Undivided Family, and firms except for a limited liability partnership with a total income of about Rs 50 lakh and such income emanates from business and profession.

With regards to ITR-3 and ITR-6 companies are mandated to disclose information on their gross receipts for Goods and Services rendered. Previously, this requirement is only for those filing under ITR-4.

The Changes and the Mischief sought to be cured-

The erstwhile Form ITR 2 merely requires a taxpayer or an assessee to declare/indicate whether he is resident in India or outside the shores of India.

The innovation in the form ITR 2 requires a taxpayer or an assessee to further provide details which will support the residential status selected by the taxpayer.

The information which may be required of such taxpayer includes:

Where it is found that a person undergoing tax assessment has a share in an unlisted company in India, with forms ITR 2, 3, 5 the following information must be provided by such assessee:

The ITR forms 1, 2, 3 and 4 caused a change in the reporting of salary income by a taxpayer or an assessee.

Effective from 2019, an assessee is mandated to disclose his gross salary, passive income, and then the number of exempted allowances, perquisites and profit in place of salary shall be deducted or added to properly determine his tax.

Compliance to these forms will ensure a clear distinction between the following deductions:

Unlike in the past,  the disclosure of the salary and residuary income with the new ITR 1 must be in consonance with Form 16 (which is the certificate for TDS i.e. tax deducted from source).

Tax on Rent, Transfer or Sale of Immovable Property

Where a person makes a capital gain from the sale/transfer of an immovable property, under the ITR he must disclose the following to the Board through Forms ITR 2, 3, 5 and 6:

In addition to the above, in the cause of filing either ITR 1 or ITR 2 a taxpayer must disclose the rents he or she received in arrears in the preceding financial year.

Where the taxpayer property is a house his ITRs will be pursuant to Form ITR 1. 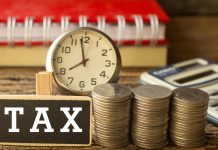 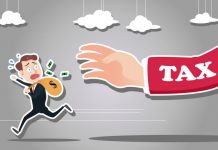 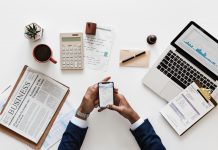 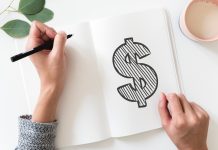 ITR Filing: Know All About Your ITR Form 5 In Detail 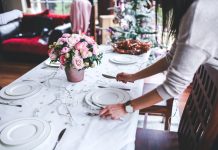 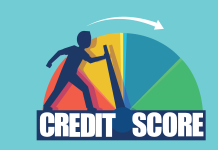 12 Most Important Tips to Improve Your CIBIL Score in India- Relevance, Registration 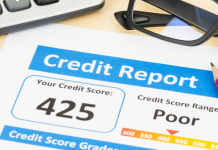 What CIBIL Score is needed to get a Personal Loan Approved? Important Factors 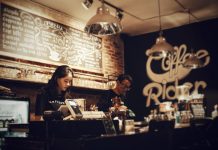 Service Tax Registration: Why And When To Pay Service Tax 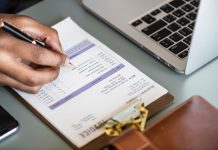 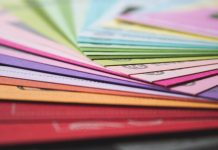 What Types Of Notices Can You Receive Under The Income Tax Act, 1961 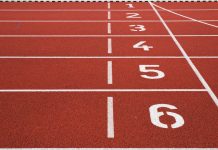