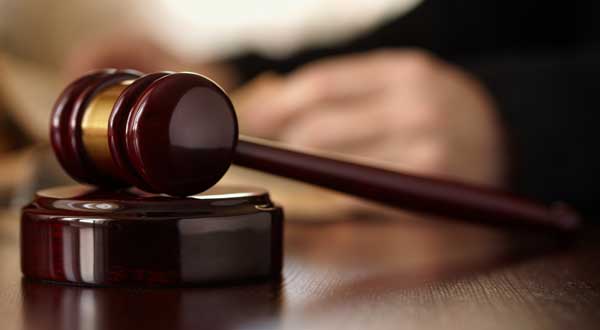 This case is related to obscenity posting about a divorce woman in Yahoo Messenger Group. It is the only unique case achieving conviction within short span of 7months from filing FIR. This case is a landmark case in history of Cyber Crime Management.

Whether the Offence committed by the accused is beyond the reasonable doubt?

Call for Papers for Volume XII, Issue II of the NLIU Law Review 2023

Major changes under the Draft Prevention of Cruelty to Animals (Amendment) Bill, 2022

What is PESA act? Madhya Pradesh to implement PESA