This is one of those cases which throws light on the requirements to make a valid contract. Minor agreement is void ab initio is emphasized here.

Issues: what is the nature of minor’s agreement? 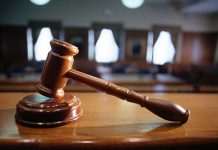 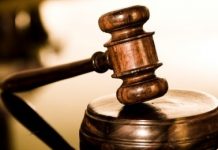 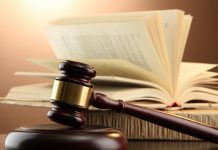 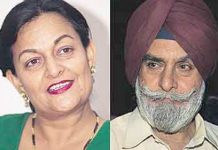 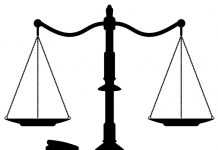 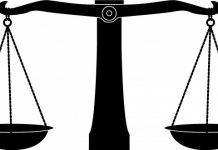 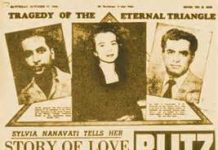 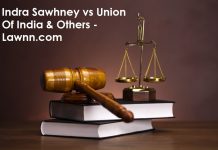 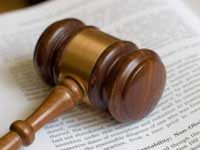 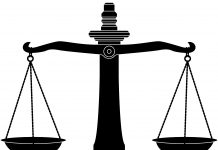 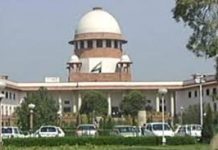