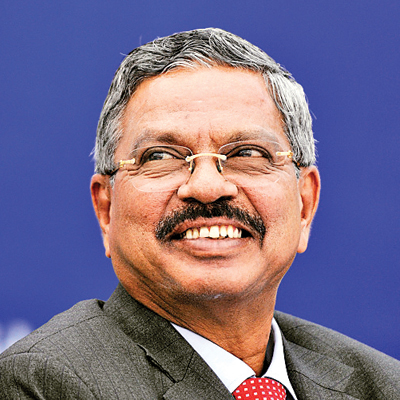 Handyala Lakshminarayanaswamy Dattu commonly known as H.L. Dattu who was born on 3 December 1960 has now been appointed as New NHRC Chairman.

He has been recently appointed as the new Chairman of National Human Rights Commission (NHRC). Since 11 May 2015, the NHRC post had been lying vacant after the time when Mr. K.G.Balakrishnan left this post after his five-year term. After that Cyriac Joseph has been playing a taking the place as chairperson since then.

On 2 December 2015 H.L. Dattu had got retired from the post Chief Justice of India and was most likely by people for NHRC post so with high votes he has now presently been appointed as New National Human Rights Commission (NHRC) Chairman.