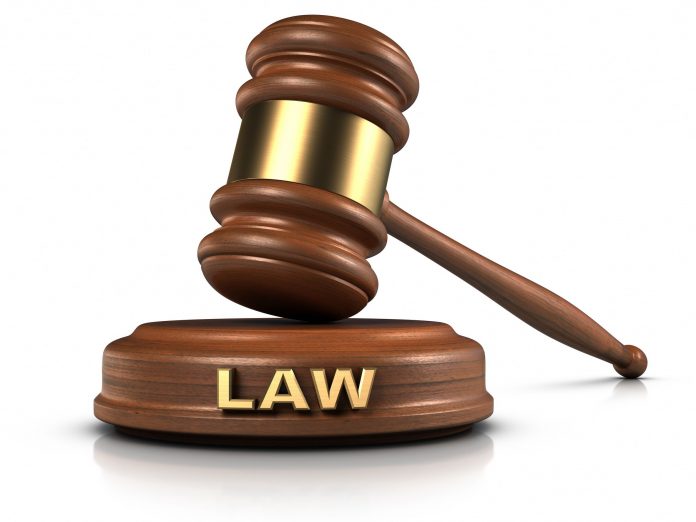 The latest judgement is Nisha Priya Bhatia Vs. Ajit Seth and ORS whose corams Madan B. Lokur and N.V. Ramana. The date of the judgement is 6 May 2016.