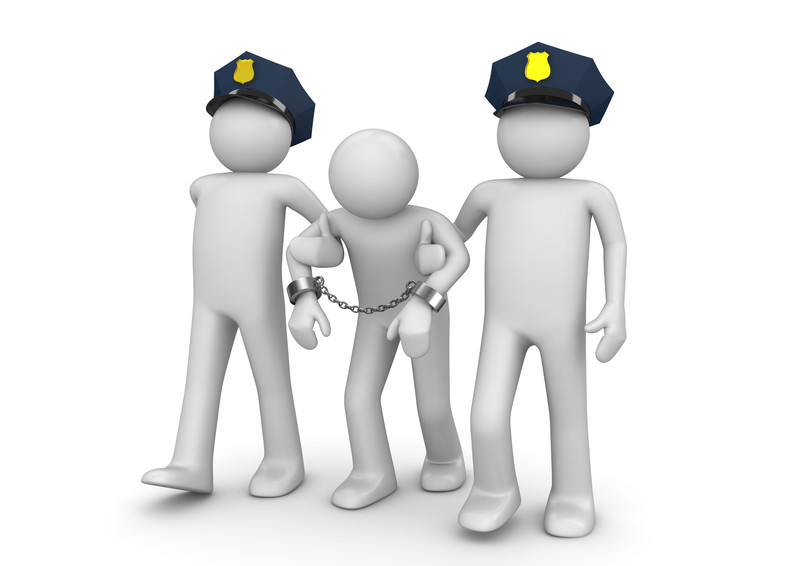 Can a Police Officer arrest without Warrant? If yes, When?

Yes. A Police Officer under certain circumstances can arrest a person without a warrant.  This has been specified under section 41 of The Code of Criminal Procedure 1973.

(1) Any police officer may without an order from a Magistrate and without a warrant, can arrest any person under the following circumstances –

(a) a person who has committed any cognizable offense, or against whom a reasonable complaint has been made, or credible information against him has been received, or a reasonable suspicion exist against him, of his having been so concerned, or

(b) who in his possession has wtihout a lawful excuse, the burden of proving which excuse shall lie on such person, any implement of house-breaking, or

(c) who has been officially announced as an offender either under this Code or by an order of the State Government, or

(e) who obstructs or block the police officer while in the execution of his duty, or who has or attempts to escape, from lawful custody, or

(f) who has reasonably suspected of being a deserter from any of the Armed Forces of the Union, or

(g) who has been concerned in, or against whom a reasonable complaint has been made, or against whom a credible information has been received, or a reasonable suspicion exist against him, of his having being concerned in, any act committed at any place outside India which, if committed in India, would have been punishable as an offense, and for which he is, under any law relating to extradition, or otherwise, liable to be apprehended or detained in custody in India, or

(h) who being a released convict, has committed a breach of any rule made under subsection (5) of section 356, or

(2) Any officer in charge of a police station may, in like manner, arrest or cause to be arrested any person, who is belonging to one or more of the categories of persons specified in section 109 or section 110.