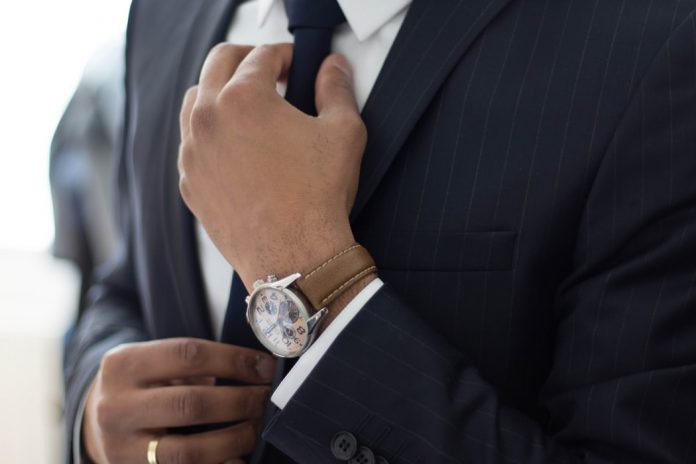 India is a country with different cultures, religions, traditions, and caste. In order to guarantee societal development, the Indian constitution made provision for the equality of all citizens. The country boasts of a robust Democratic freedom compared to other young Nations. However, poverty, caste and religious violence still remain prevalence.

Indian women are protected by the constitution. Under the constitution, women have several rights to avail. They can sue anybody that is in breach of their rights. Conversely, India men have few rights they can also avail, despite the fact that their rights are not so pronounced when compared to that of the women.

It is in this regard that we will take a look at the rights of the Indian men. Before we delve into men’s right proper, it is necessary that we walk you through all the fundamental rights Indian men can avail as guaranteed under the constitution.

FUNDAMENTAL RIGHTS AS GUARANTEED UNDER THE CONSTITUTION

Legal experts sometimes refer to the Fundamentals rights as the fulcrum of the Constitution. These rights are recognized globally as the basis for the existence of man. A fundamental right guarantees liberties, which means that a man can live and work anywhere in the country without any form of harassment. These rights include freedom of speech, equality before the law, freedom of expression, freedom of Association and religion, peaceful assembly, as well as the Constitutional remedies right.

The fundamental rights of an Indian man as guaranteed under the constitution are as follows:

The right to equality is contained in Article 14-18 of the Constitution. Equality right ensures that no man can be discriminated based on caste, status or wealth, religion, and race when seeking self-development.

Article 14 clearly states that every man is equal before the law within the Country. What this means is that no man can claim superiority before the law.

Article 15 clearly states that no man shall be discriminated based on place of birth, caste, race, and religion.

Article 16 guarantees equal public employment opportunity for all men. Article 16 also prohibits the discrimination of a man by the State when conducting recruitment on the grounds of place of residence, race, and religion.

Article 17 prohibits the practice of untouchability in any form. Anybody found guilty will be punished under the law.

Article 18 prohibits the conferment of titles on Indian citizens by foreign States. Article 19 seeks to protect social equality in the country.

Article 23 frowns at the practice of forced labour and traffic in persons. This implies that no man should be subjected to any forceful employment.

Article 24 makes it clear that it is an offence to employ children (those below 14 years) in mines or factory. Offenders of this Act are liable to punishment.

Article 27 empowers men with the right to freely pay taxes for the promotion of any religion.

Article 28 guarantees men the right to be admitted to any public religious educational institution.

EXCEPTION TO THE RIGHT TO FREEDOM OF RELIGION

The only exception to this right is when the right is against the public interest, health, and morality.

This law gives communities the right to create, run, and preserve cultural heritage and language. It also gives the right to minority groups to freely establish and operate schools

Article 29 guarantees minorities’ interest. It ensures that the minority groups are not discriminated.

Article 30 empowers the minority groups to establish and maintain Schools.

The Indian apex court and the High Court can leverage Article 32 and 226 respectively to issue the writs of mandamus, quo-warranto, Prohibition, and habeas corpus.

This is a court order issued to government officials with a view to carrying out their official duties.

Quo-warranto is an order of the court issued to inquire whether or not the claim by a petitioner against a public office is legal.

Recently, men’s rights activists won a landmark case at the Supreme Court. The apex in the suit pronounced that men were victims of domestic violence. However, the bench of the apex court did not make natural the gender law; rather the court asserted that women were merely filing spurious claims against their husband in cases of domestic violence. While reading the judgment, the court’s bench noted that “most domestic violence cases that were reported were done out of anger over trivial issues. Women did not visualize the consequences and implications of dragging their husbands to a court.

Women groups were not happy with the judgment of the Supreme Court. They felt that the court paid attention more in preserving marriages and extended families, rather than their own interests. Over 16 women rights groups have since filed a petition before the Chief Justice of India, begging the CJI to intervene so that the apex court’s decision can be reserved.

According to the petition sent to the office of the CJI, the women groups contended that the apex court judgment labeled women as liars, arguing that each passing day a woman is being maltreated by the husband for domestic violence or dowry.

“Human being generally has the tendency to be aggressive and violent; women should not be an exemption. A domestic violence research conducted by a group revealed that both men and women are prone to be violent at the same rate in relationships,” the petition said.

The men’s rights movement in India was started in Delhi by a Supreme Court lawyer known as Ram Prakash Chugh in 1988. Chugh’s intention was to draw the attention of the public regarding how men were badly treated by their wives in cases of dowry harassment. The rights movement kicked off as an Organization geared towards stopping the practice of Cruelty on husbands by their wives.

The main bone of contention of the movement was the issue of the “dowry law,” which was created in 1983 and formerly known as Section 498A of the IPC. The law protects the interest of women when it comes to sexual harassment, violence, abuse, as well as cases when a bride failed to complete her dowry payment. The law had empowered security agencies, particularly the police to willingly arrest husbands and their relative for committing crimes relating to dowry. This prompted MRAs to lobby with a view to changing the law, as the law gave too much power to women. In 2014, the Indian apex court in their ruling relaxed the provisions that empowered the police to randomly arrest a man for committing dowry offence. The court’s decision was purportedly made to protect husbands against their angry wives.

According to recent data released by the National Crime Records Bureau, the number of rape cases committed on a daily basis is a little above 100. Out of these numbers, only a paltry one-fourth is convicted. MRAs used discrepancies like victim-blaming, coercion by relatives, and backlogged courts to cry foul.