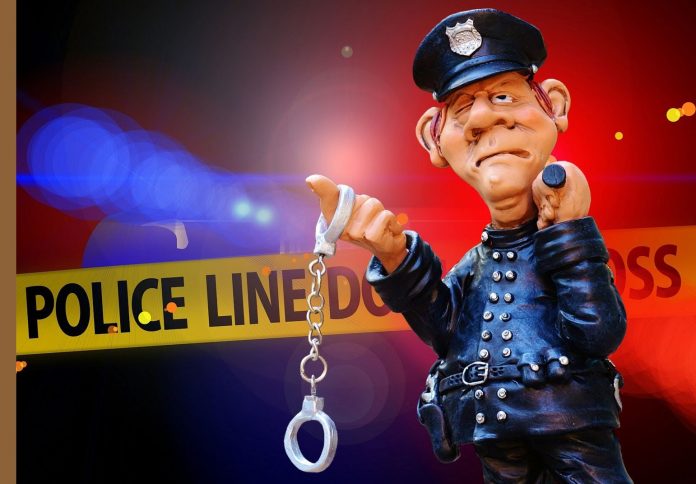 ROLE OF POLICE AND ITS POWER TO INVESTIGATE

According to the preamble of  Police Act, 1861 “the police officer is an instrument for the prevention and detection of crime. If any person is in trouble or he is having threat to his life he always remember the protector of our rights i.e police. The overall administration of the police is vested in hands of the state. Police department comes under the control of home ministry of  the state. The head of the overall police department in the state is Director-General of police and in every district it vests with District-superintendent of police. Whereas in cities or metropolitan areas it is the commissioner of police who takes charge of overall administration. Police department plays an important role in maintaining peace and order. The derive the power to investigate from Criminal Procedure Code.

Police plays a crucial role in combating crime, preserving peace, maintaining public order. They basically play a dual role while maintaining  law and order of any state. They also control illegal activities and sale of illegal articles to which many people fall prey and destroy their life. The role of the police officers in nutshell are:

POWER OF POLICE TO INVESTIGATE:

The power of investigation by police may start:

Power to investigate in cases of non-cognizabe offences: S.155(2) CrPC

Procedure to investigate in case of a cognizable offence: S. 156 CrPC

If a reasonable suspension of  the commission of cognizable offence exist, the Police officer shall forthwith send the copy of report to the magistrate who is empowered to take cognizance of such offence upon  a police report. Herein the basis for suspension may be FIR received under S.154 or any other information of the police.

It was held in case of state of  Maharashtra v sarangdharsingh shivdassingh chavan that “Even without any FIR if a police officer in charge of a police station has reason to suspect the commission of cognizable offence, he can proceed to investigate the offence under section 157(1).”

Power of police to require attendance of witnesss:

According to section 160 police officer may by order in writing require attendance of witnesses. Provided that no male person under the age of 50 years or above 65 years or a woman or a menatally or physically disabled shall be required to attend at any place other than the place in which such person abovementioned resides.

Examination of witnesses by police:

As per section 161 CrPC statements are taken from the person who are acquainted with the facts and circumstances of the case and are reduced into writing.

Power to submit charge sheet after completing investigation under section 173:

Other powers of police under CrPC:

This led us to infer that the role of police is crucial and they must exercise their power sparingly and not arbitrarily. In case of kalpana kutty v state of Maharashtra  it was held that “ if information of cognizable offence is received by officer he should register FIR as per S. 154(1) CrPC. Police ultimately protect the rights of persons and maintain law and order in the state.