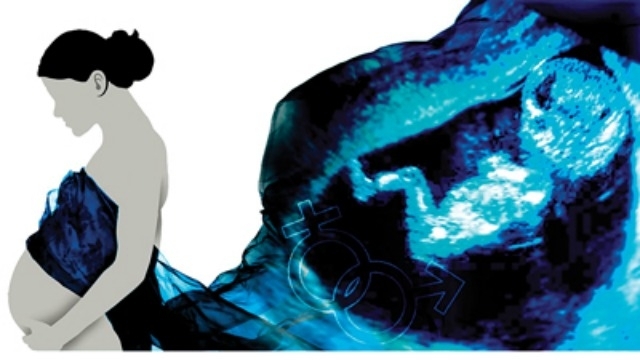 NEW DELHI: The Supreme Court has dismissed the petition filed by the husband seeking damages from his estranged wife for opting abortion without his consent, with ruling that an adult women has an impeachable right to give birth or abort the pregnancy. The man’s plea was also dismissed by the Punjab & Haryana High Court stating termination of pregnancy was the sole prerogative of the woman. The husband who objected the abortion stating it as “illegal”, and also demanded compensation from the woman’s parents and brother and two doctors was completely discarded.

An Supreme Court bench of Chief Justice Dipak Misra, Justice A M Khanwilkar and Justice D Y Chandrachud upheld the decision of the High Court, which had said, ” Keeping in view the strained relations between the husband and wife, the decision of the wife to terminate the unwanted fetus was right. The termination of pregnancy had not soured the relations between the two… So, keeping in view the legal position, it is held that no express or implied consent of the husband is required for getting pregnancy terminated under the (Medical Termination of Pregnancy) Act.”

The couple got married in 1994 and had a son in 1995. Due to discord, the wife and son had been staying with her parents in Chandigarh since 1999. During pendency of the wife’s petition seeking maintenance, the Lok Adalat in Chandigarh had mediated, and persuaded the couple to live together in the husband’s house in Panipat.

In November 2002, they started living together and in January 2003 discovered that she was pregnant. As the relationship showed no signs of improvement, the woman wanted to terminate the “unwanted” pregnancy. The man objected. She contacted her parents, who took her to Chandigarh. The husband refused to sign the hospital papers for medical termination of pregnancy but the woman went ahead with the abortion at a Chandigarh hospital.

The man filed a civil suit against his wife, her parents and brothe r, and the doctors for recovery of Rs 30 lakh towards damages on account of mental pain, agony and harassment. He argued that the termination of pregnancy without any medical need and without the consent of the unborn child’s father was illegal under the MTP Act.