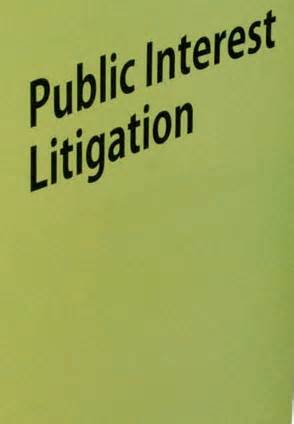 Is there a Time Frame of deciding a PIL?

No. There isn’t any fixed time frame of deciding a PIL by the Court. However, the court gives every PIL the priority and importance that it deserves, depending upon the issues and the subject matter raised in it.

For Example – the petition seeking an immediate action when people in Delhi were dying due to Dropsy, which was caused by the adulteration of mustard oil, the Delhi High Court dispensing with the normal practice of issuing of notice, called for counter-affidavits by the respondents, and summoned the concerned authorities of the government the very next day and also issued direction which proved to be beneficial in saving and controlling the situation as otherwise hundreds more could have been the victim and died because of inaction by the Government machinery.

In which Language a PIL should be Framed?

Does a Foreigner also has an authority to file a PIL?

Format of a PIL

Procedure to Pay Traffic Challan Online and Offline in India

Procedure to get an International Driving Permit in India