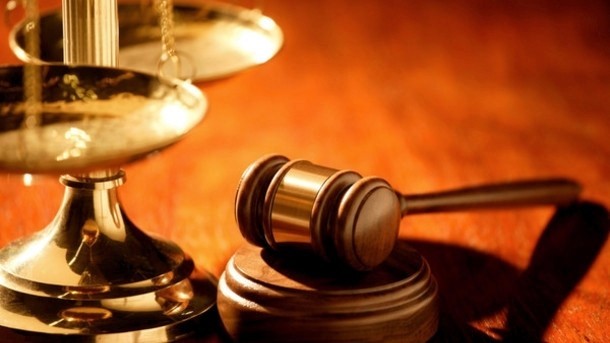 Legislation means lawmaking. When a law making body which is specifically authorized to do so formulates laws it is known as legislation. It has its own importance as a source of law and can be easily distinguished with other sources of law like precedent and custom.

So, if taken in common parlance or if given a broader meaning, any government body that lays down, enacts or alters law will said to be exercising legislative power. So it would include all sources of law for example if a court gives a judgment laying down regulations to be followed by certain authorities, such judgment should be said to be legislation.

But legislation as a source of law is a very strict concept according to which only the lawmaking by an authorized body or defined person will be termed as legislation.

Customary or conventional laws and judicial decisions do not constitute legislation as a source of law and hence a concept of jurisprudence.

Supreme legislation is when the sovereign itself lays down a law and subordinate is when sovereign delegates its law making power to any subordinate authority which thereby makes laws.

These types of legislations have been discussed in detail below:

Customs are the ways that have been followed by people in the society from times immemorial and so are existing in present times only because of their antiquity and uninterrupted practice from a very long time. The basis of custom is that something that is being followed by people without any interruption from a long time should be the will of people and so it should be protected.

Legislation, on the other hand, means laws laid down by some authority of the state for the people of the state. It is based on reliance of fact that state will lay down or enact a law only for the benefit of its people and not otherwise.

Legislation as a source of law is different from custom in the following ways:

Precedents are the judge made laws which are laid down by the court in form of its judgment and can be made on a case to case basis.

Courts are not the proper lawmaking authority but sometimes, while deciding a case necessity is felt by the courts to lay down certain rules, regulations and procedures that it thinks should be followed but cannot be legislated upon by legislature very easily and conveniently. Such decision of court forming part of regulations is called precedents.

The difference between legislation and precedent are as follows:

7.    Supremacy of legislation over other sources of law

According to Austin and Bentham legislation is superior because it is made only after due consideration of all circumstances and after a detailed discussion between the parliamentarians as to what should be in the best interest of the people. Precedent on the other hand is laid down in a haste of disposing of a case at the earliest.

Other jurists are of belief that precedent is made only after looking behind the facts of each case and practical applicability of law whereas legislation is merely a rigid form and hence is abstract in nature.

According to Salmond, “ Case laws with all its imperfections has atleast this merit that it remains in living contract with reasons and justice of matters and draw from this source a flexibility and power of growth and adaption which are too much wanting in the litera scripta of the enacted law.”

According to Gray, “Case law is not only superior to statute law but all the law is judge made law”.

Hence it may be concluded that Legislation being an important source of law means laying down or enacting the laws in a codified form by the sovereign or by any other authority to whom it delegates its power.

It is generally rigid in nature as any changes to it can be made only after enacting a new law on the same subject or by amending it through a proper procedure. It is also based on the idea that sufficient laws shall be made by a proper authority before happening of any incident in this behalf so as to protect the rights of people beforehand.

Legislation as a source of law is sometimes claimed to be superior to other sources of law but it is a controversial topic and entirely depends on the definition of law given by various different jurists.