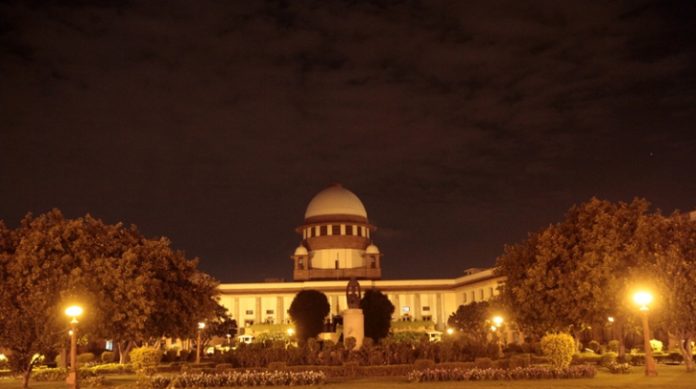 On 20 January 2016 latest judgement has been got to see Union of India & ANR. Vs. HBL Nife Power Systems LTD. The corams for this judement are T.S. Thakur and R. Banumathi.

This appeal assails the order dated 27.10.2005 passed by the High Court of Delhi allowing the appeal in LPA No.2448 of 2005 thereby directing the Union of India to issue an advertisement in leading newspapers having wide circulation inviting tenders for the submarine batteries mentioning the detailed technical specifications and the appellants to consider all the products which meet the technical specifications and thereby proceed to select the best product in accordance with law.

(i) First category are common use items of generic or commercial specifications and these are available in open market. For example car batteries, spare of various vehicles etc. These items are procured by the Ministry of Defence by Open Tender Enquiry (OTE) i.e. by advertisements in the press and website.

(ii) Second category are those materials which do not fall within the above ‘common use’ category. These spares are ‘mission critical’ strategic defence products, which are procured only from those firms which are registered with Director General of Quality Assurance (DGQA) which functions under the Ministry of Defence. The supplier has to be registered with DGQA for the supply of that specific product.

Though the subsequent developments may not be relevant to determine the issue, we have referred to the written submission in extenso for the sake of completion. 13. The aforesaid discussion and also the written submission as to how the respondent developed the batteries over a period of time reiterate that the development of second source could only be as per the guidelines of DGQA and under the supervision and inspection of the officials of the DGQA and not independently. The High Court did not keep in view the policy of the Government in purchasing the critical spare parts for the defence and in particular, in developing submarine batteries under the aegis of the Defence Ministry and the High Court erred in directing the appellants to issue an advertisement giving details about the technical specifications for submarine batteries and in selecting the product submitted in response to the advertisement and the impugned order is not sustainable. 14. The impugned order of the High Court is set aside and this appeal is allowed. In the facts and circumstances of the case, we make no order as to costs.