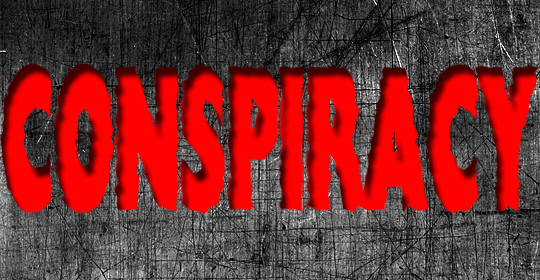 When two or more persons agree to do, or cause to be done –

(2) an act which is not illegal by illegal means, such an agreement is designated a criminal conspiracy.

Provided that no agreement except an agreement to commit an offense shall amount to  a criminal conspiracy unless some act besides the agreement is done by one or more parties to such agreement in pursuance of thereof.

Though Conspiracy was initially was considered as only a civil wrong, but later on it was brought under the ambit of Indian Criminal Law. Conspiracy was not an offence under the Indian Penal Code (IPC) until the Criminal Law Amendment Act of 1913 was passed which added the sections 120-A and 120-B to the IPC.

However, the following definition has been suggested by the Law Commission of India for Criminal Conspiracy–

When two or more persons agree to commit an offense punishable with death, imprisonment for life, or imprisonment of either description for a term of two years or upwards, or to cause such an offense to be committed, the agreement in designated a criminal conspiracy.

Explanation of this section- 120A –

The main thing on which criminality lies under this section is the “agreement”, which requires at least two persons. Here ‘Agreement’ is not merely the stage of intention which is not culpable, but is much more than that.

It is a plan or a design to bring in action. The plot is an act in itself. It is not necessary that all the members of the conspiracy must be aware of each detail of the conspiracy, but it is essential and required that there has to be a common design among them and every conspirator  from his end of the design must carry out into effect or execute the plan.

However, every conspirator will be aware of the major and important details of the conspiracy if not the minutest details.

For example- If there is a conspiracy of committing a murder amonsgt some persons, each of the conspirator will have to be aware of the major detail of the conspiracy in order to execute the plan properly. Major details here would be, who is to be murdered and how, when he is to be murdered and by whom, even though the other minute details might not be known to each of them.