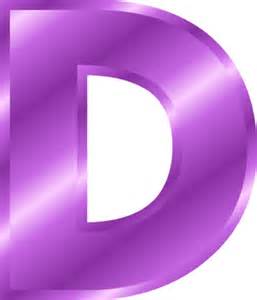 This is a Latin term which means- a delegate cannot delegate. A person to whom an authority or a decision-making power has been delegated by a higher source, such person cannot delegate the power to someone else, unless the original delegtor authorizes him to do so.

For example- An attorney who has been given/delegated  a legal authority via a power of attorney, cannot, further delegate the excercise of that authority, without the consent of that person who granted him the power of attorney.

This term is mostly used in constitutional law.