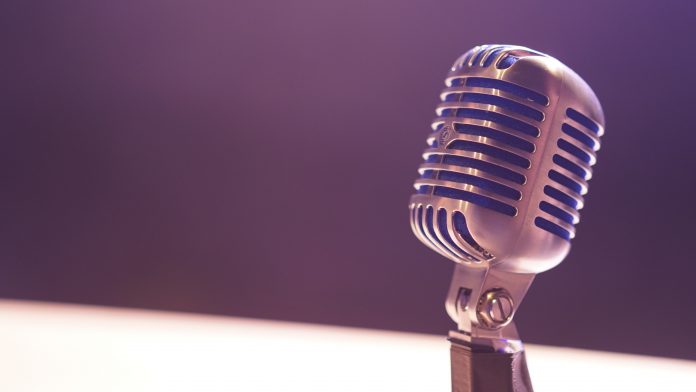 A High Court sitting in Delhi has reserve verdict in a high profile case involving Congress President, Rahul Gandhi and his mother. The pleas by the duo not to reopen the FY 2011-2012 tax assessment file of Young Indian-Associated Journals Ltd fell on deaf ears, as the Court reserved judgment. ASG Tushar Mehta submitted a detailed reply and said that Rahul Gandhi and others have furnished the false information about their directorship in the company.

The Chief Justice of India has warned lawyers practicing in the court to henceforth apply caution in their comments against judges and the courts. The CJI issued this warning during the occasion of the flag hoisting ceremony at the Supreme Court on India’s 72nd Independence Day on Wednesday. He added that it takes a long time to build an institution, but takes a short time to destroy it. This should not happen.

The Nation’s Supreme Court has described as “grave” the flood situation in Kerala. The court has agreed to also hear a plea seeking the Central Government’s intervention between Kerala and Tamil Nadu governments on the issue of the Mullaperiyar Dam crossing the 142 ft threshold. It should be recalled that the death toll caused by the current phase of flood in the southern state has crossed 70, while rains and flood water has caused extensive damage.

The panel constituted by the Nagpur bench of Bombay High Court has held its first meeting where office-bearers from many government shelter homes in the city were invited. The meeting discussed issues relating to utilization of funds deposited by trusts managing illegal religious structures. Some high profile members of the panel include the vice-president of the High Court Bar Association (HCBA), Gauri Venkatraman and the assistant government pleader, Kalyani Marpakwar Deshpande.

The President of the Amateur Kabaddi Federation of India (AKFI), Mridula Bhadauria, has begged the Supreme Court to safe her job. She pleaded the Supreme Court to stay the judgement of the Delhi High Court that had declared her election as the AKFI President illegal and quashed the same. The High court in the same order had also pronounced illegal and set aside the appointment of Janardhan Singh Gehlot, Ms Bhadauria’s husband and a AKFI president for 2018 years.

India: High Court Rules On The Benefit Of Stay In IT Case For Petitioner

A High Court sitting in Karnataka on Thursday ruled on the benefit of the interim stay on the criminal proceedings brought before it by the I-T Department before the Special Court for Economic Offences for alleged evasion of tax. The Court through Justice B Veerappa added that the benefit is only for the petitioner and not for Medical Education, Minister D K Shivakumar and three others.

A High Court sitting in Delhi on Thursday has been reliably informed that the EIA report submitted by the Centre for green clearance was plagiarised and its contents were copy-pasted from another project report of Tamil Nadu. The court acting on this information refused to give permission to resume construction at south Delhi’s Nauroji Nagar, one of the seven colonies being redeveloped for government flats. The court, however, allowed National Buildings Construction Corporation (NBCC) to secure the area to avoid any untoward incident.

A European law firm with the name Fieldfisher, has created over 125 new jobs in Belfast. Fieldfisher is expanding its international office network to Northern Ireland by creating new legal and business support jobs. The new jobs will add over £3.6m to the local economy annually in salaries. Fieldfisher’s spokesman, Michael Chissick, made this known at a press briefing stating that the “pool of graduate talent” attracted them to Northern Ireland. The company is offering £630,000 towards the creation of the new jobs.

New Zealand has placed a ban on foreign residents buying homes in an attempt to arrest housing inflation and growing vacancy rates. It sets rules roughly in line with Australia’s and prevents overseas residents from buying existing residential property. This was made known by the Property and Housing Management Researcher at the University of Tasmania, Dr Erika Altmann. Dr Erika added that New Zealand has a lot of the same problems that Australia has at the moment.

Canada: Canada To Fully Legalize The Use Of Recreational Cannabis

Canada is set to become the first G-7 country to fully legalize the recreational use of cannabis nationwide come October 2018. It should be recalled that Uruguay had legalized it back in 2013, and a top Georgia court made it legal there a couple weeks ago. As each province irons out its own policies, Canada will be entering uncharted territory when it comes to how marijuana should best be regulated, grown, marketed, sold, and consumed.

A group of immigration lawyers has offered a list of recommendations to ensure non-status residents in the city get the services they need over a year after former mayor Denis Coderre dubbed Montreal a “sanctuary city.” The main recommendation made by the Immigration lawyers is to implement a “don’t ask, don’t tell” policy for immigration status. According to the president of the Quebec Association of Immigration Lawyers (AQAADI), a sanctuary city is a place where residents are able to access city services regardless of their immigration status.

The French Government has opened an inquiry into “involuntary homicide” after at least four French nationals died in the collapse of the Morandi motorway bridge in Genoa, Italy. So far, 39 people are known to have died and 15 injured in the disaster, which saw a section of a motorway bridge collapse on August 14. Four French nationals from Occitanie are among the dead. According to the Italian authorities, unknown numbers of other people are still missing.

The Co-ops sector in the US have welcomed the Main Street Employee Ownership Act, which improves access to capital and technical assistance for employee-owned businesses. The law was signed into law on the 13th of August. The Act is the first Act to focus on employee ownership in more than 20 years. Although it provides no extra public funding, it does fast-track loan dispersal to help companies finance their conversion to employee ownership