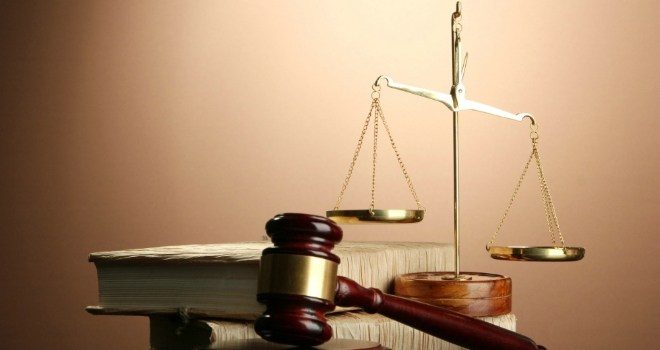 Whether intensive and semi-intensive type of prawn farming in the ecologically fragile coastal areas be allowed.