Delhi gang-rape case – “issues death warrants against the four convicts of the case Akshay Thakur, Vinay Sharma, Pawan Gupta and Mukesh Singh for gang-raping and murdering a student in Delhi on a running bus

A group of lawyers read out the Preamble at the Supreme Court of India lawns, meanwhile, the Supreme Court bar Association issued a statement condemning the violence against Jawahar Lal Nehru University where a group of masked men broke inside the campus with rods and sticks, thrashing students and teachers and destroying the infrastructure

A person is a senior by virtue of his seniority and should be respected even if he has less academic qualification than his juniors, observed the Delhi High Court

A man gets jailed against the offence of kidnapping for taking away his toddler daughter to Dubai without the consent of the court or the mother, as he only had visitation rights and was not her lawful guardian

The Madras High Court cleared the release of Rajinikanth’s film Darbar worldwide, barring in Malaysia in view of a financial dispute raised by a distributor from that country 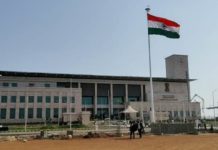 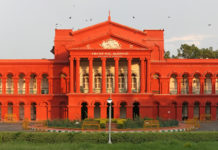 Karnataka HC Stays Auction Of Properties By Banks During Lockdown 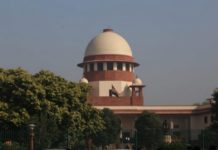 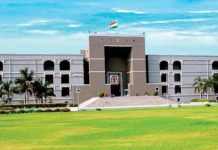 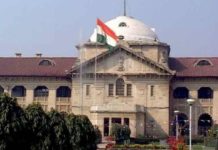 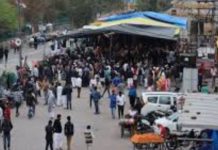 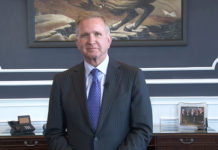 Lawsuit filed against China for hiding information on coronavirus, Should pay Billions 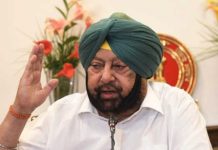 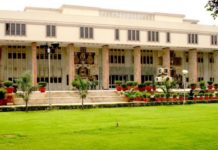 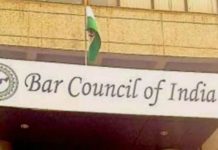 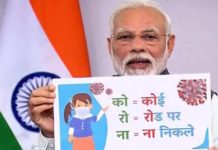 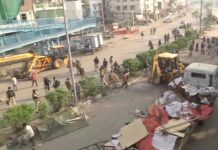