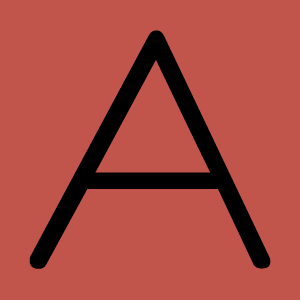 Who is an Amicus Curiae?

– The term “Amicus Curiae”, literally means, ‘Friend of Court’. An Amicus Curiae is that person who is not party to a case, but is the one who voulantarily or upon the invitation of the Court, instructs and assists the court on a matter of law concerning which the latter is doubtful through filing his briefs in the court against the matter to which he has been appointed as an Amicus Curiae.

Such Amicus Curiae briefs are filed in are commonly filed in appeals concerning matters of broad public interest, e.g, civil rights cases. They can be filed either by government or private persons.

An Amicus Curiae help in educating the court on a point of law that are in doubt. He gathers information and provides knowledge to the court about some aspect of the case which the court may otherwise miss. An Amicus Curiae must not be a party to the case or not even an Attorney to the case, but must have some knowledge or information or perspective on the point of law for which he has been made the friend of Court to assist it with his valueable views that are beneficial to the court.

In which Language a PIL should be Framed?

Is there a Time Frame of deciding a PIL?

Does a Foreigner also has an authority to file a PIL?